Celebrate British Food Fortnight with us…

British Food Fortnight started in 2001 as a way to help revive rural communities and inspire farmers after the devastating effects of the foot and mouth crisis on British agriculture.

Inspired by Harvest festival, the traditional autumnal time when communities come together to celebrate the produce of the land, British Food Fortnight is still going strong every September as a fun way to get the British public excited about local food and making the effort to buy British all year round.

At Chelmsford Star Co-operative, we are passionate about British food. We’ve been committed to sourcing goods from across the UK and supporting British farmers ever since we first formed, and not much has changed since. You’ll find us championing Essex growers and producers in all our stores as part of our ‘The Only Way Is Local’ range, so our members and customers can be confident that even when they pop in for essentials such as milk and eggs, they are supporting their region’s economy.

Buying British is about more than buying great tasting, top-quality food; as well as supporting local farmers, it also ensures a high standard of animal welfare. This is important to us, which is why we are proud to say that our British meat is always Red Tractor certified – so you can rest assured that your food has been produced to industry standards every step of the way.

There are plenty of ways to get involved with British Food Fortnight; from joining in online to visiting local food fairs and festivals, to seeking out restaurants using locally sourced produce. However, the simplest way to show support is simply by buying British – which we’re proud to have made incredibly easy by only using 100% British meat in our products, in everything from our sandwiches to our ready meals.

Want to get involved? Visit here for ideas – https://www.lovebritishfood.co.uk/14-things-you-can-do

Find out more about Chelmsford Star Co-operative and ‘The Only Way is Local’ here – https://food.chelmsfordstar.coop/food/local-food-drink 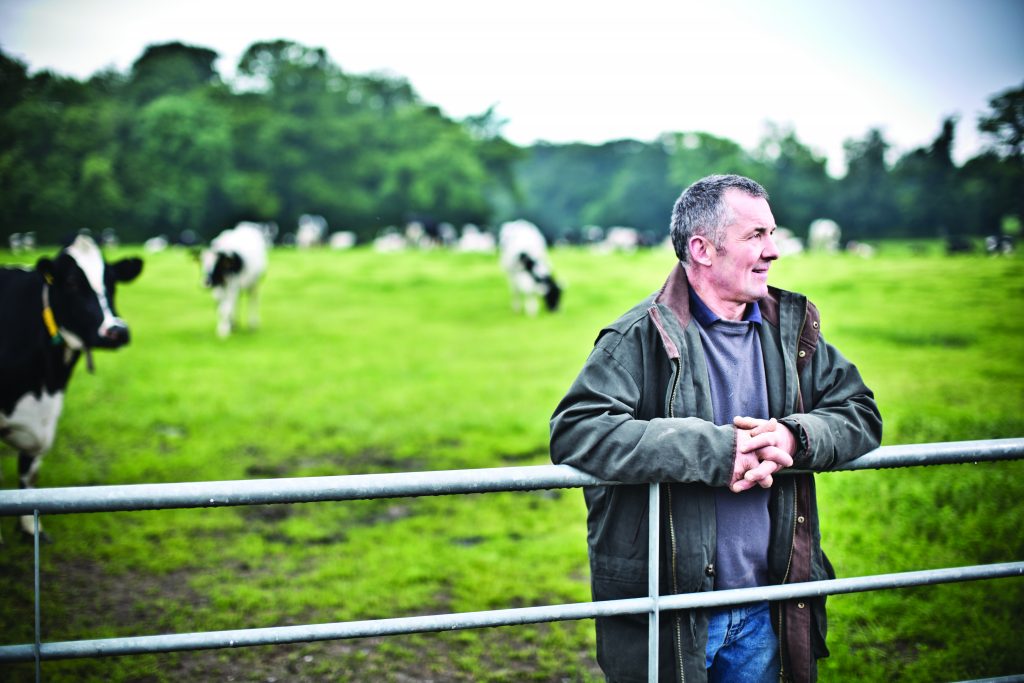 No sheep; no cows; no grains: no countryside!

See all news
← Snappy Shopper join us at the Writtle Fresher's Fayre...
PayPoint - Pay bills, top up and more! →