If you would like to know exactly how it came into being and read details of some of the leading personalities involved, you might like to read Chelmsford Star, A Co-operative History by Malcolm Wallace.

In our view, people will achieve more by working together than they can achieve alone.  We believe that through increased co-operation we will achieve a sustainable future for our economy, environment and society as a whole.  We support efforts to bring about the empowerment of individuals and communities through co-operative self-help initiatives. 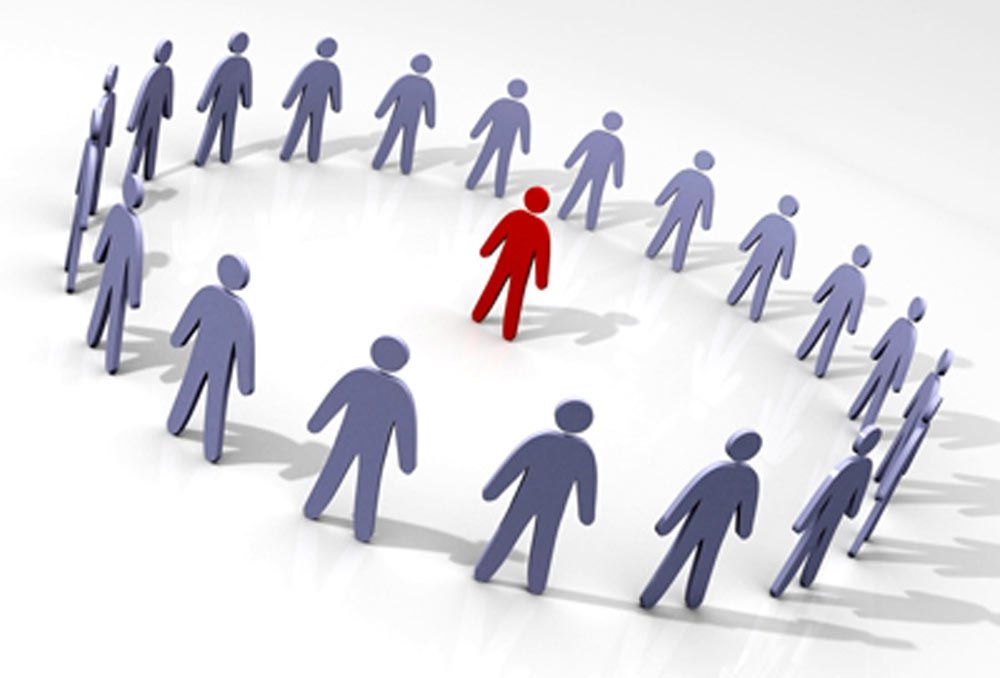 Chelmsford Star Co-operative Party meets regularly and its members engage in debate, informing themselves and debating the advantages of the co-operative and mutual sector.  We hold meetings on a variety of subjects, sometimes inviting speakers of considerable repute,and have links with other Co-operative Parties from all over the East of England.

Although we are an independent political party we have had an electoral agreement with the Labour Party since 1917.  This is an agreement which undertakes not to stand against each other.   Our national membership is rising and so is the number of Co-operative MPs and Councillors across the country.

We are affiliated to Co-operatives East, Chelmsford Fairtrade and Chelmsford and Braintree Labour Parties. 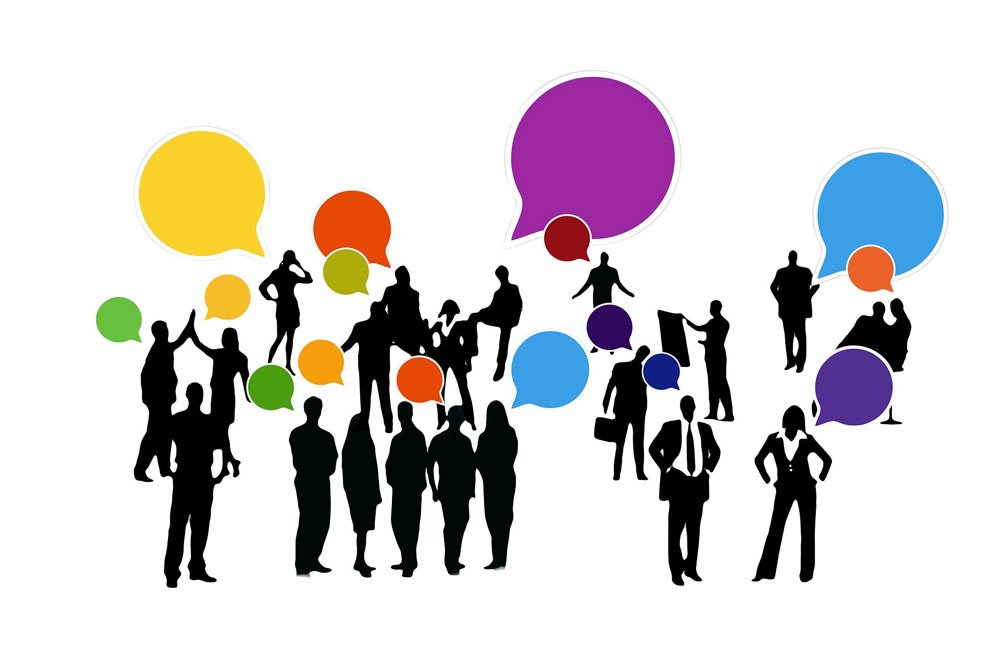 Our members take an active part in

The Co-operative Party publishes wide range of pamphlets and policy briefings relating to national policies and also gives us support in developing our party.

If you would like to know more about the Co-operative Party and what is happening in your area locally, please contact the Secretary on 07918 715844 or email Chelmsford.star@local.party.coop