What’s in season in August in the UK?

Heat-loving crops like tomatoes, cucumbers and chilies are in their prime now. Even aubergines and peppers, which are imported to the UK all year round, can be found growing in British greenhouses and veg gardens this month.

Vegetables to harvest or buy in August….

Fruit to harvest or buy

The August birth flowers, gladiolus and poppy, both symbolize remembrance. These two summer bloomers come in a variety of colours and make for great cut flowers.

What are the meaning of the birth flowers for the Month of August?

Gladiolus, a symbol of strength and love, provides height to the garden and a splash of much-needed colour in the final full month of the summer season. 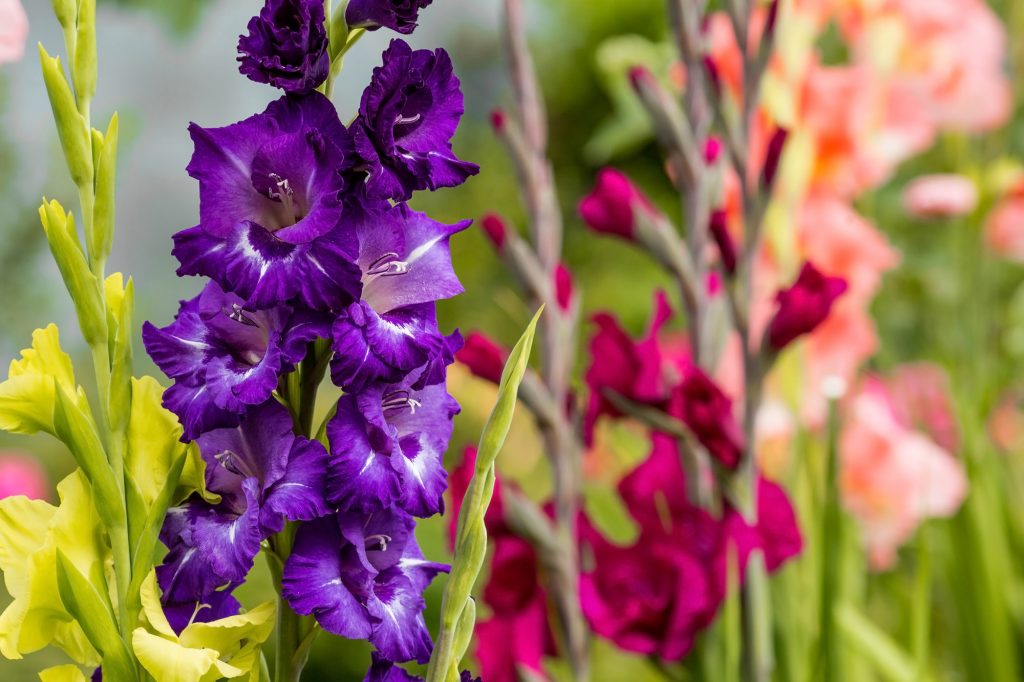 The poppy, known best for its red colour and made famous by a poem written more than a century ago, has long been associated with those lost during times of war. 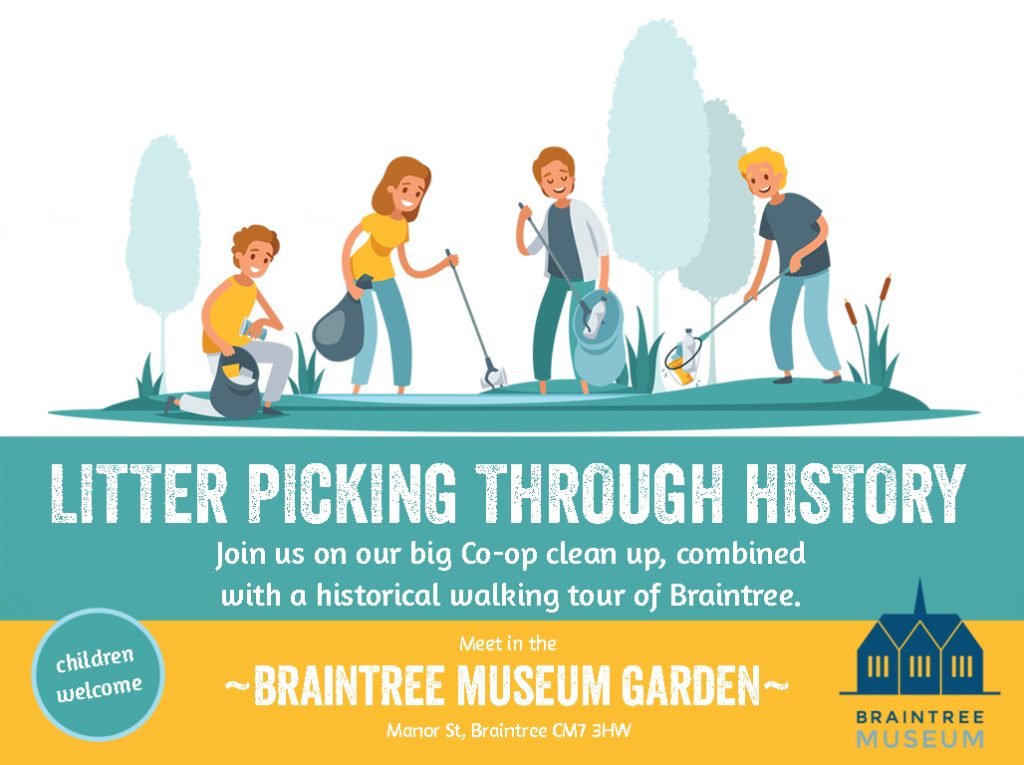 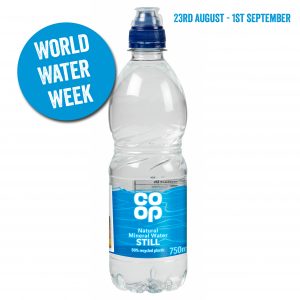 See all news
← Raise a glass to our Award-Winning Trio...
Big Co-op Clean Up with Virgin Active is a huge success in Chelmsford... →