This is the month when we change seasons and gears out of the cold and into the spring.

Whether that makes you think of spring cleaning, getting your garden ready for planting, or starting to gear up for Easter there is something for everyone in the month of March.

Spring is well and truly in the air! After a cold snap, we’re so grateful to welcome in longer days, spring sunshine and daffodils galore.

Here are some facts about March:

We are still in Fairtrade Fortnight (21st Feb – 6th March) – When you choose Fairtrade, you’re helping make a difference to farmers all over the world. Fairtrade is a global movement that guarantees producers a fair deal. By making sure they’re paid fairly, it means that the producers who make many of our delicious goods, from chocolate and coffee to tea and bananas, are empowered through trade, not aid.

Shrove Tuesday – Pancake Day always arrives 47 days before Easter, with Shrove Tuesday falling on 1 March in 2022. We have some great offers in our food stores – click here to find out more. 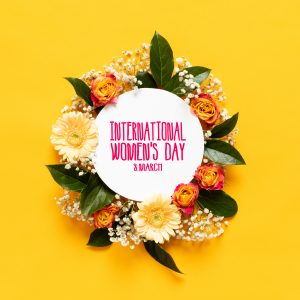 St Patrick’s Day – Thursday 17th March – St. Patrick, patron saint of Ireland. Born in Roman Britain in the late 4th century, he was kidnapped at the age of 16 and taken to Ireland as a slave.

He escaped but returned about 432 CE to convert the Irish to Christianity. By the time of his death on March 17, 461, he had established monasteries, churches, and schools.

Many legends grew up around him—for example, that he drove the snakes out of Ireland and used the shamrock to explain the Trinity. Ireland came to celebrate his day with religious services and feasts. Saint Patrick’s Day is celebrated on 17th March annually. 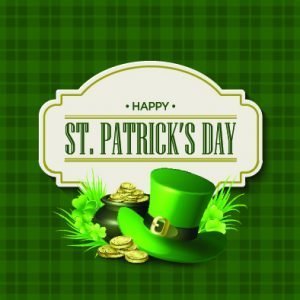 Mothering Sunday – 27th March – Held on the fourth Sunday in Lent, exactly three weeks before Easter Sunday, it was a originally a day to honour and give thanks to the Virgin Mary, also known as Mother Mary.

The period when the clocks are 1 hour ahead is called British Summer Time (BST). There’s more daylight in the evenings and less in the mornings (sometimes called Daylight Saving Time).

What fruit and veg are in season for March?

See all news
← March is National Bed Month...
The BIG Co-op DEAL Drop is on now! →