These are interesting October facts and trivia for those born in the tenth month of the year.

In the UK, the clock is reset to one hour ahead of standard time when summer starts, and back to normal time when winter starts. So at 2.am on October 31st this year, you can see the clock jump back to 1.am like magic! And that means you will have one extra hour of sleep, isn’t it great?

It’s the start of a brand-new month, and there’s undoubtedly something special about seasonal ingredients and recipes when the time of year changes and there’s something new to try.

October ingredients lend themselves so well to comfort food when it’s cold and rainy, and my goodness we could all do with a little more comfort right now!

Seasonal eating has the potential to be more sustainable too, especially if it’s from somewhere nearby and it’s had some thought put into production methods, storage and transport.

Fruit in season in October

Nuts in season in October

Vegetables in season in October

Herbs in season in October

Dates for your diary: 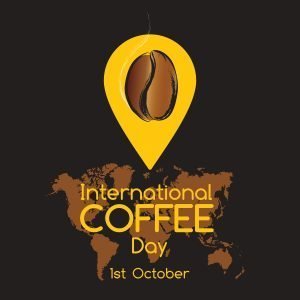 See all news
← Coffee for the future...
NEW to our Chelmsford Quadrant store: Thought Fashion →